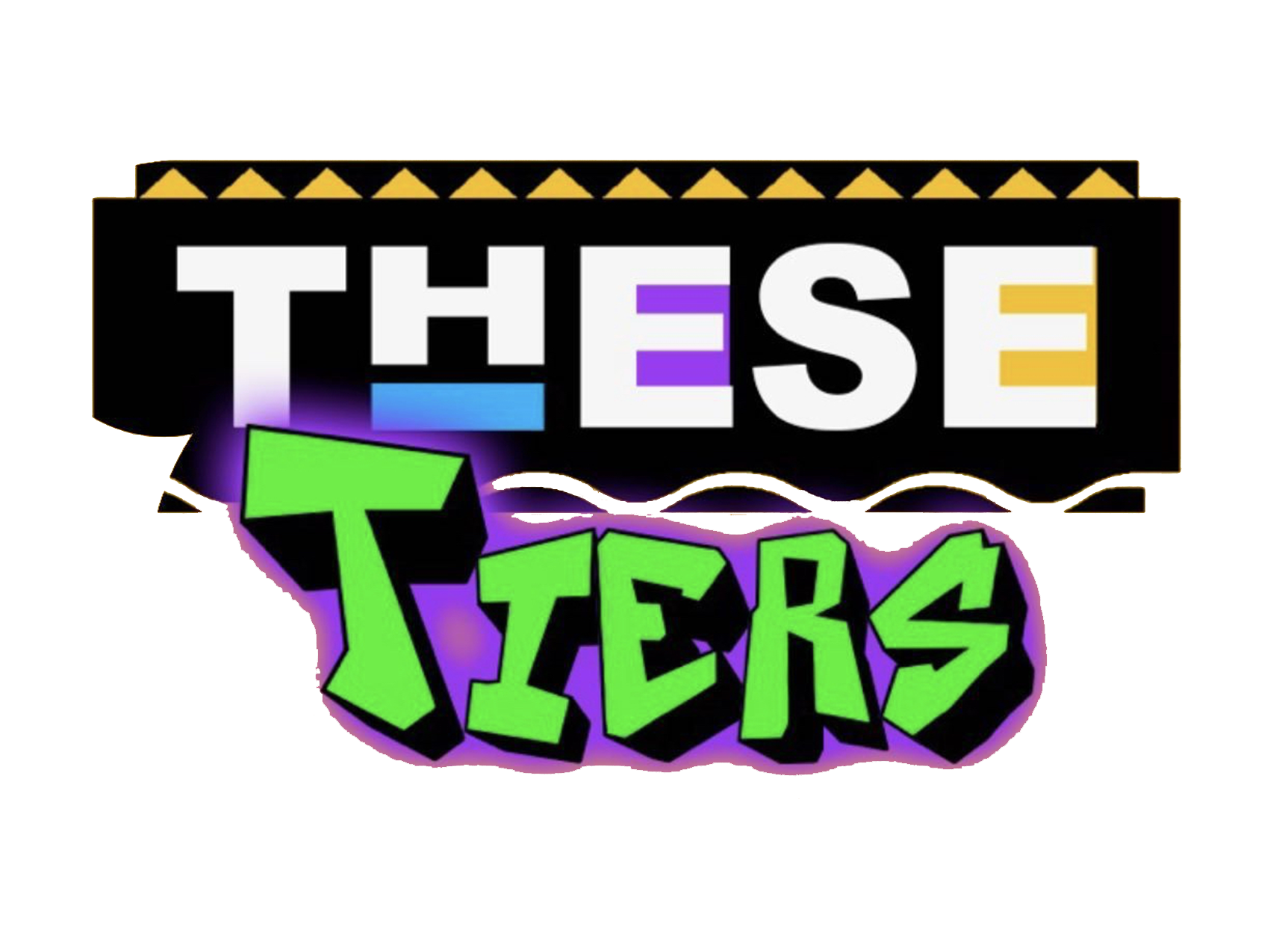 HOW DO THE RANKINGS WORK?

There IS a method to the #TheseTiers madness (and a reason we're all usually together for three hours each ranking).  We lay the steps out below. 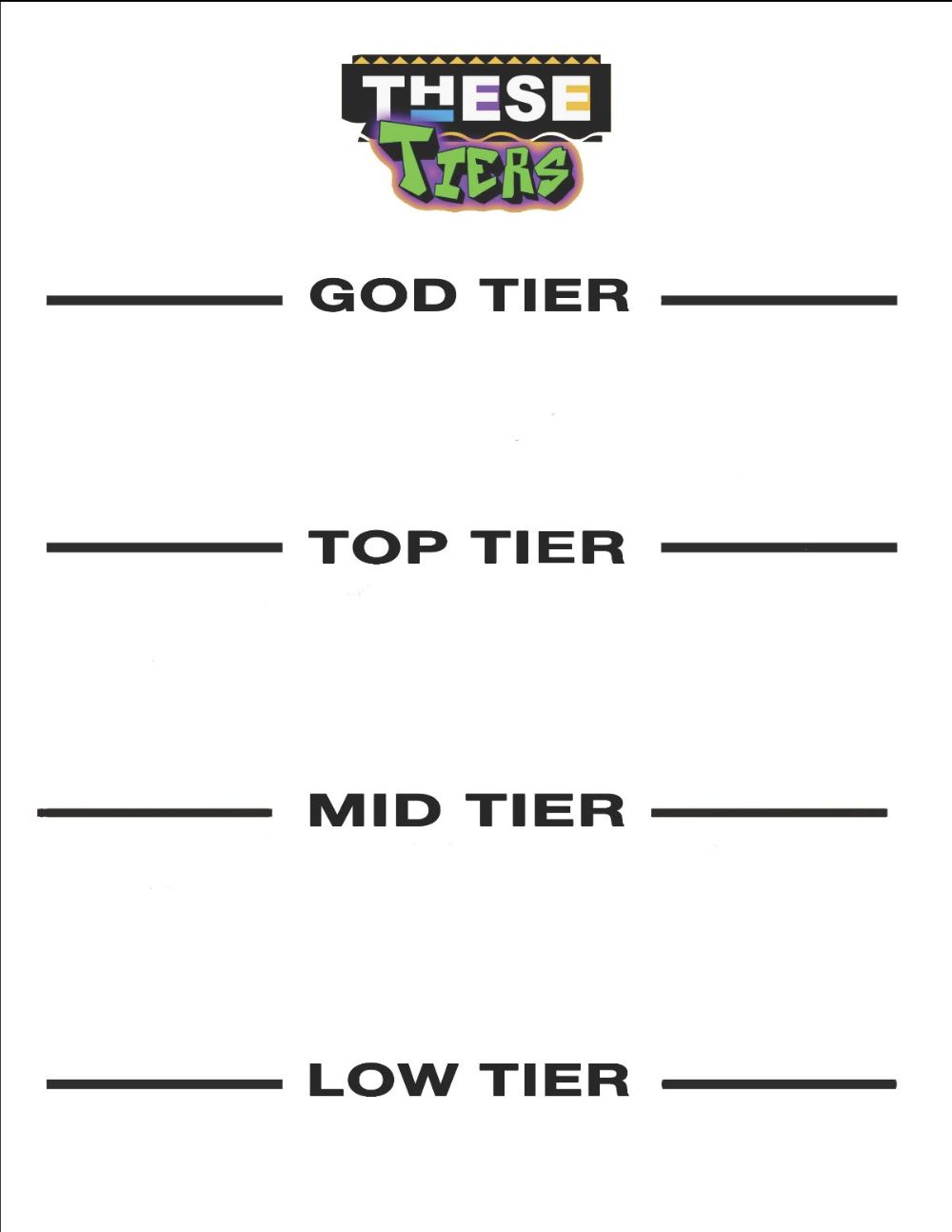 There are four main Tiers and two additional ancillary tiers that have developed over time.

1. GOD TIER: This is infallible. It's perfect. Unblemished.  2. TOP TIER: Above average. Still very strong and an excellent example. 3. MID TIER: People get in their feelings about Mid, but it really means average. And most things in life are average - it's literally why average is average. So don't feel a way if your fave ends up here. It's not BAD, it's just not EXCEPTIONAL. 4. LOW TIER: This is pretty self explanatory, but sometimes things don't even make it to Low, because we decide they're not worth being represented at all, so they're trashed.

1. SAINT TIER: Our Saint Tier appears above God in graphics, but really it's set apart. These are examples so definitive and iconic, they're beyond ranking. If you looked the topic up in the dictionary, Sainted residents would be there waiting for you. These items are officially canonized - by us - for the topic at hand.  2. THE WINSLOW TIER: So, we kinda hate Family Matters here at #TheseTiers. At one point, Winslowed just meant something was dropped from the list altogether, but then we decided that there should be a special place for the things we have so much disdain for, they're below low, but we want people to KNOW they're below low. Hence, the Winslow Tier.

We start with a list generated by your suggestions (submitted via a form posted here on TheseTiers.com before each ranking.) The submissions form provides any guidelines for ranking eligibility.  1. REVIEW: We go through the list to add anything missing, and drop anything not even worth discussion for ranking.  2. ROUND 1: We go through the list again, this time debating where it should be ranked in the Tiers.  3. ROUND 2: We go through the rankings again, arguing for any moves, drops, etc. This is where the arguing happens.  Usually, this is enough, but we have had to go through a couple of rounds more than the two times.

The last pass to lock in rankings for sitcom theme songs